Press Release for the passing away of Gerassimos D. Arsenis  Athens, 19 April 2016 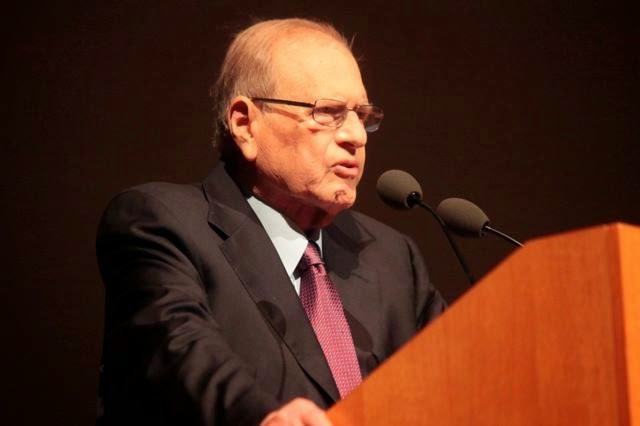 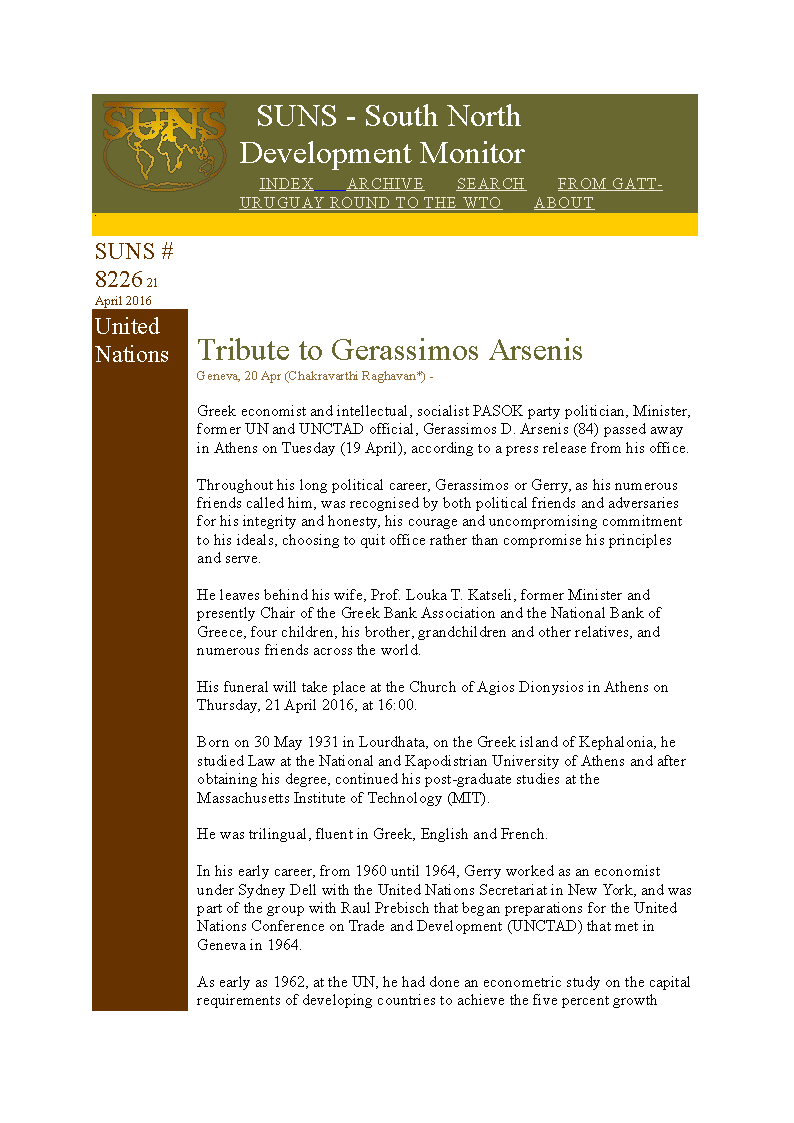 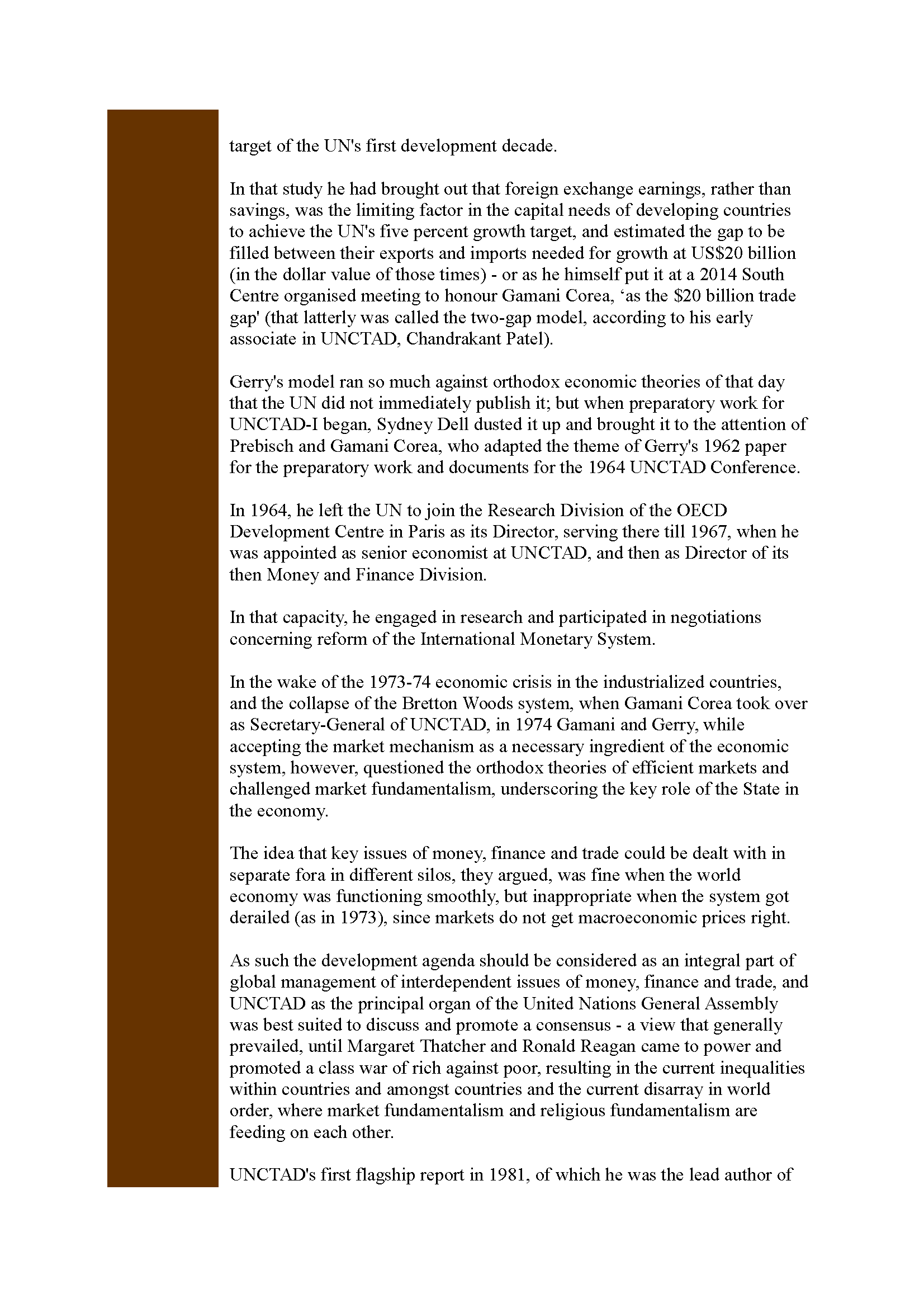 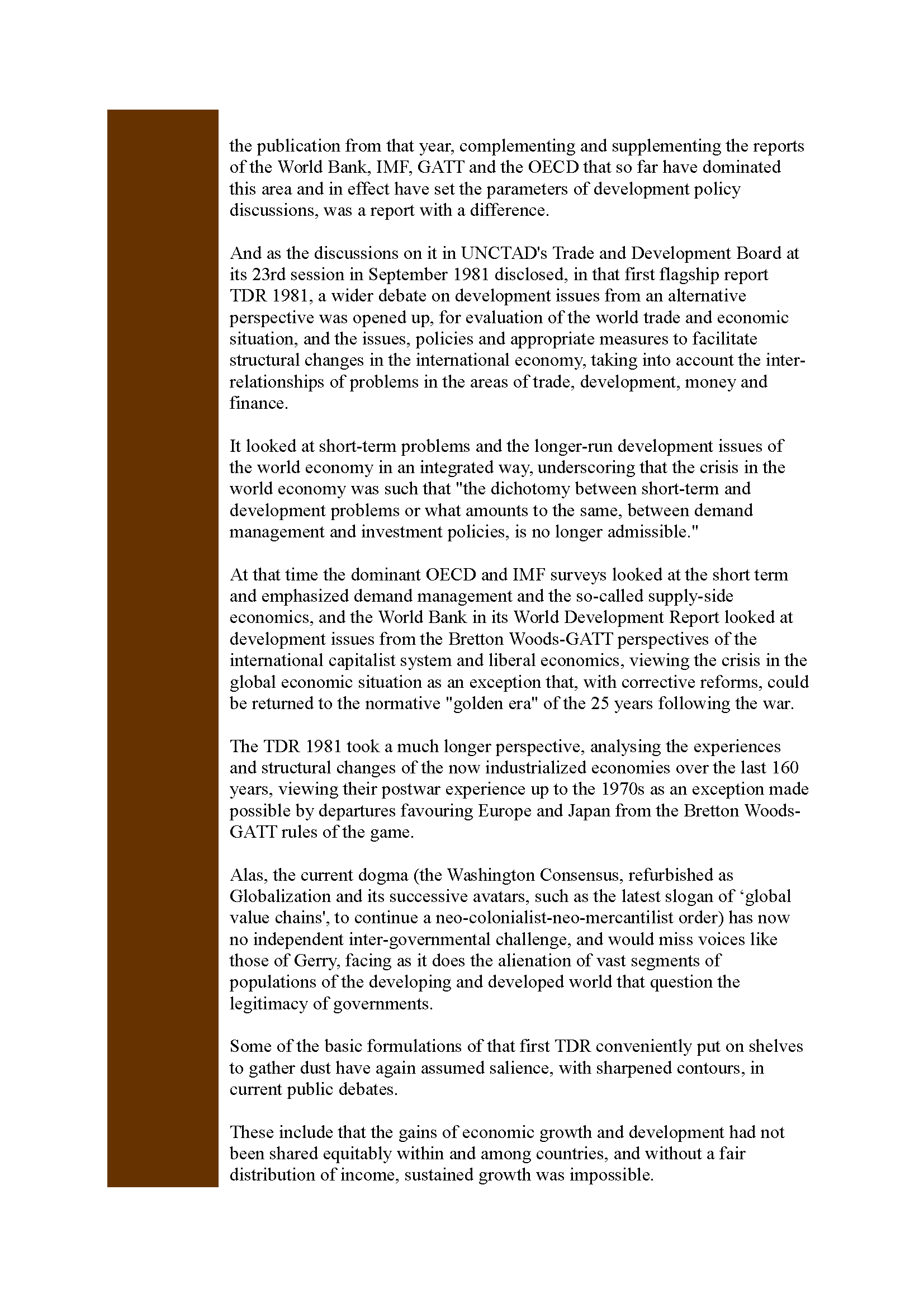 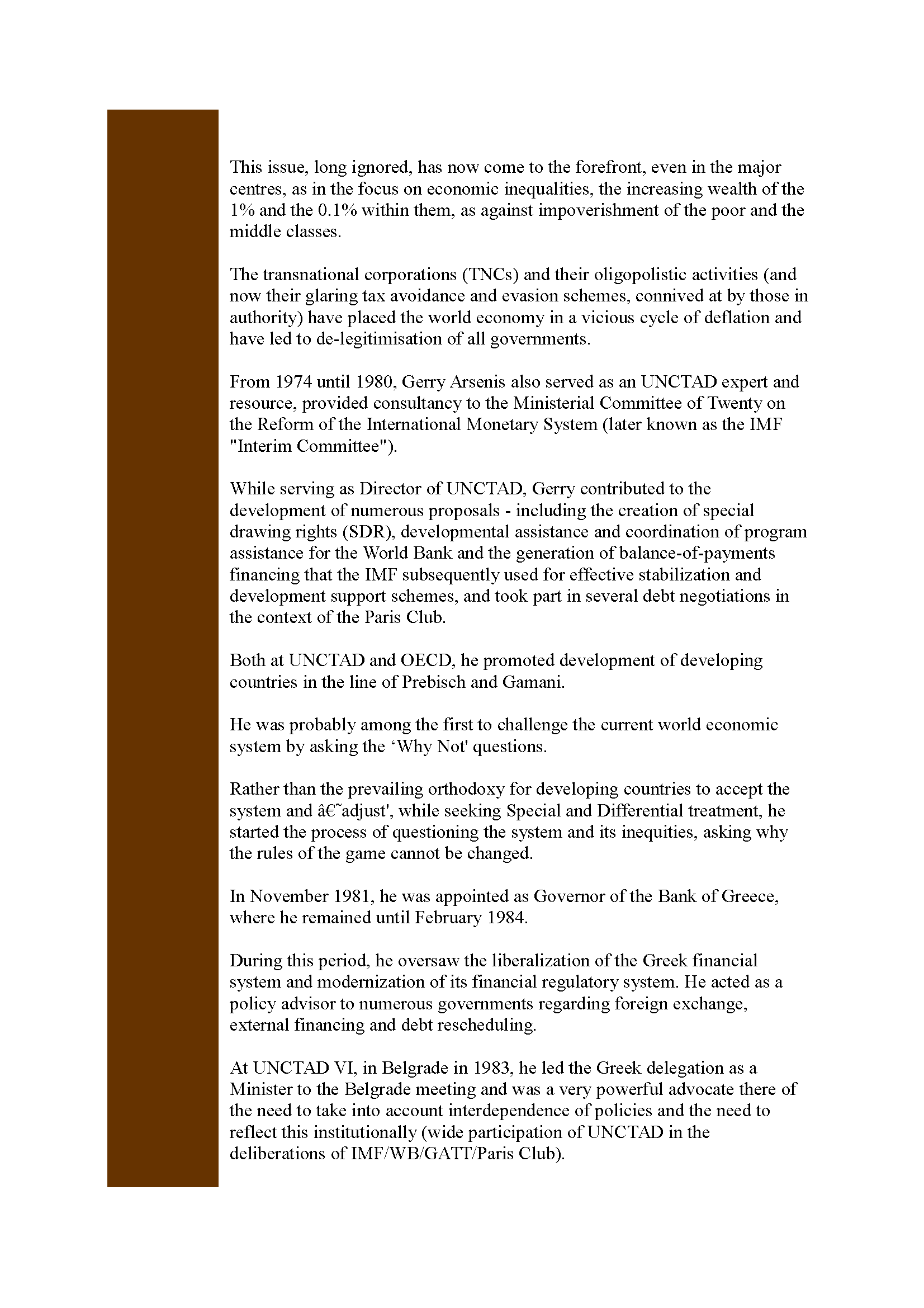 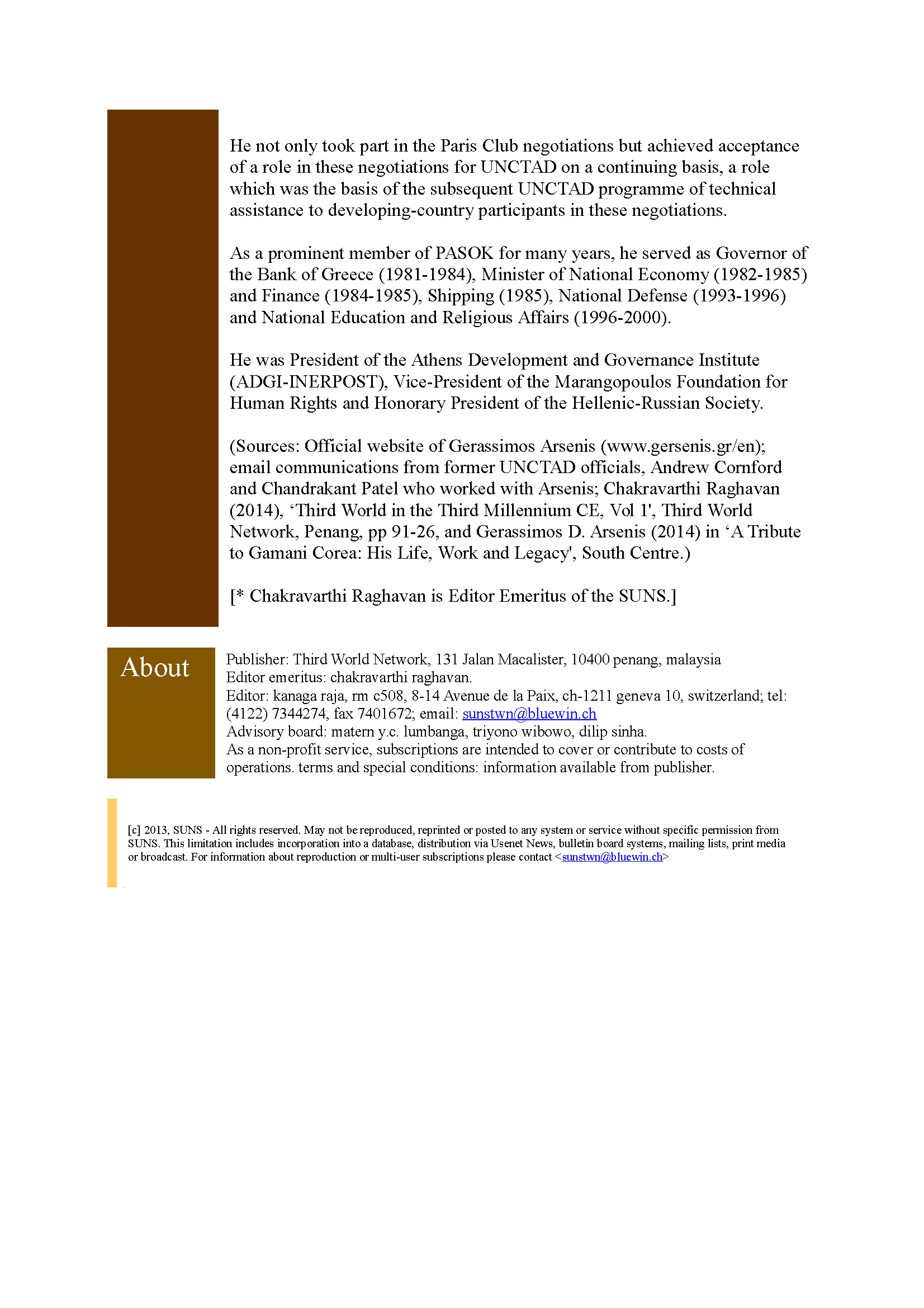